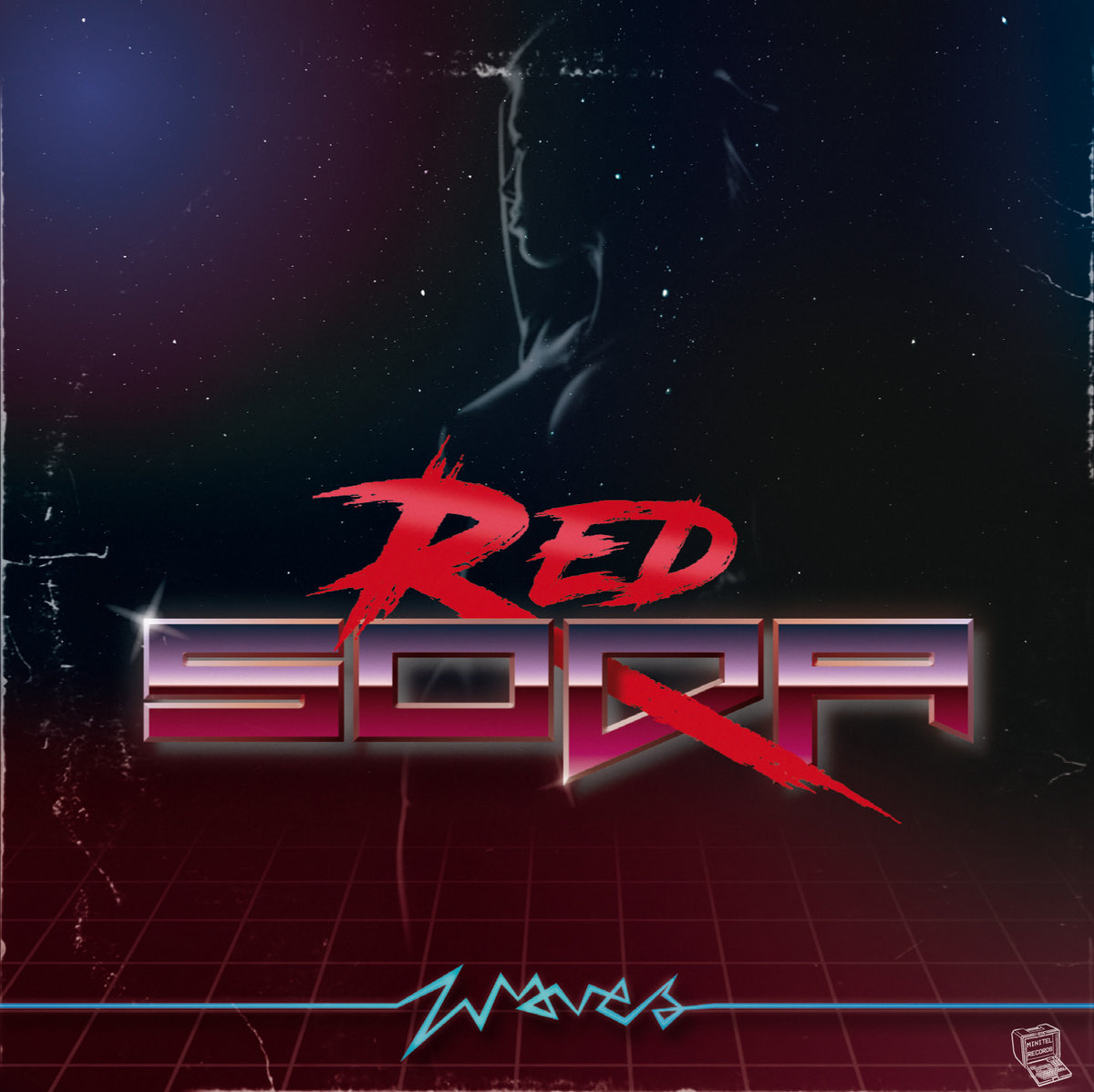 With their debut EP Waves, French duo Red Soda pushes the boundaries of synthwave cliché and brilliantly takes its stance in a sometimes overflowing scene.

Based in Nice, in the middle of the French Riviera, producer and keyboardist Fred Colombo and singer Soda Runk have picked the best of their past musical experiments (rock, metal, but also electro and jazz) to put together an 80s themed EP, celebrating a common passion for the soundtrack of their childhood.

Waves is both sunny and nocturnal: with warm synth sounds, FM rock guitars and smooth saxophone. The singing, deep and heady, plays a major part in the music. This debut EP is a real journey to 1987, inspired by their French Riviera scenery.

They are joined on the guitar by Matt Hodsdon (USA), Ryan Leslie (Scotland) and David Darnaud (France) as well as Olivier Hoarau (France) on the saxophone.