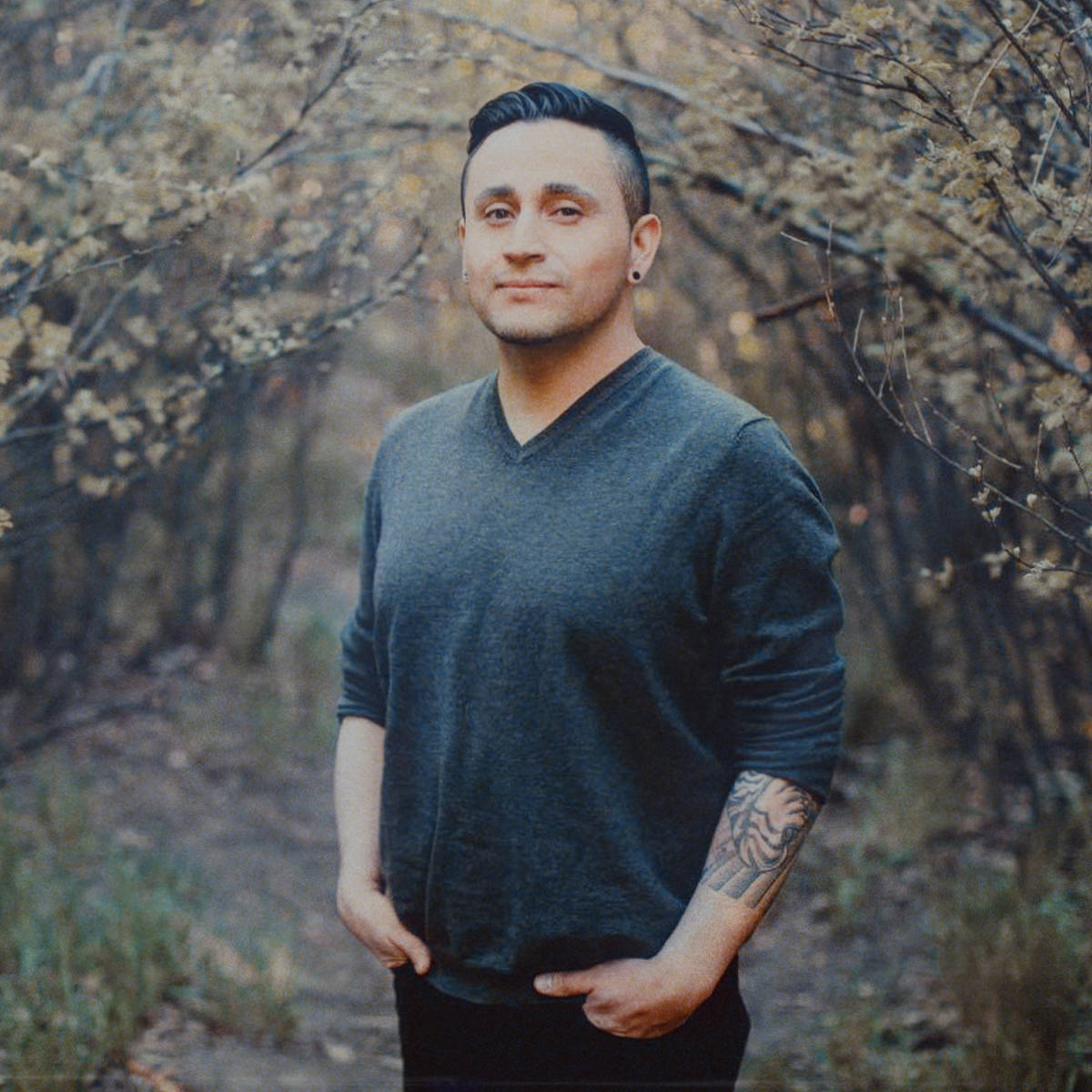 From Calgary, Alberta Stilz has gone from rocking the turntables to rocking electronica.

In a career that has spanned 18 years, Stilz has released a host of high-quality singles, EPs, and LPs (from hip-hop/rap to synthwave).

Stilz has not been confined to the studio, with the highlight being his performance at the calgary underground film festival for the canadian premier of ex machina.

The wheels-of-steel has helped craft an artist with a humble, urban base that has been used as a platform for a synthwave-wonder. 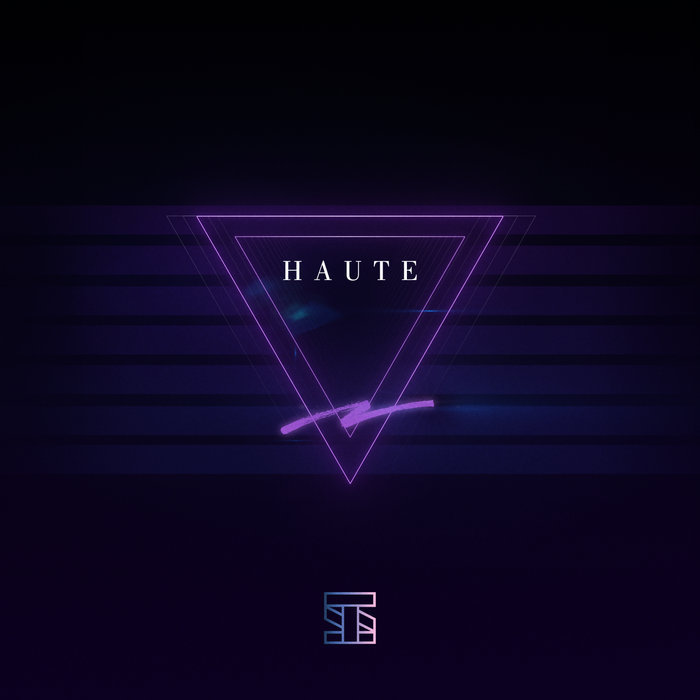