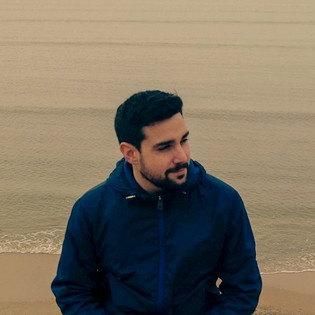 Arsonye is a French House music producer from the city of Tours. He started producing and performing as a DJ while living in South America in 2014-2015. Since then the latin sounds have kept influencing his productions. His style of music is a mix of House music, childhood 80s pop records and Latin tones. The whole makes for heavily rythmed tracks with heady and melodious chords.

While living in Uruguay, Arsonye composed his first EP “Out of the Blue”, a 5-track independent release inspired by the easy-going and smooth way of life in this country.

After coming back to Tours and doing stints in local venues, he founded Minitel Records with his long-time friend and producer WARNG. He then released “Development” in 2016 as the first item on the brand new label’s catalog. In this 5-track EP, he explored different styles outside of House music.

Arsonye released his third EP “Panama Lovers” on May 22, 2020. In this EP, he has come into terms with all his different influences to provide 5 tracks marked with a strong House beat and groovy Latin drums interwined with different layers of jazzy and uplifting piano chords. 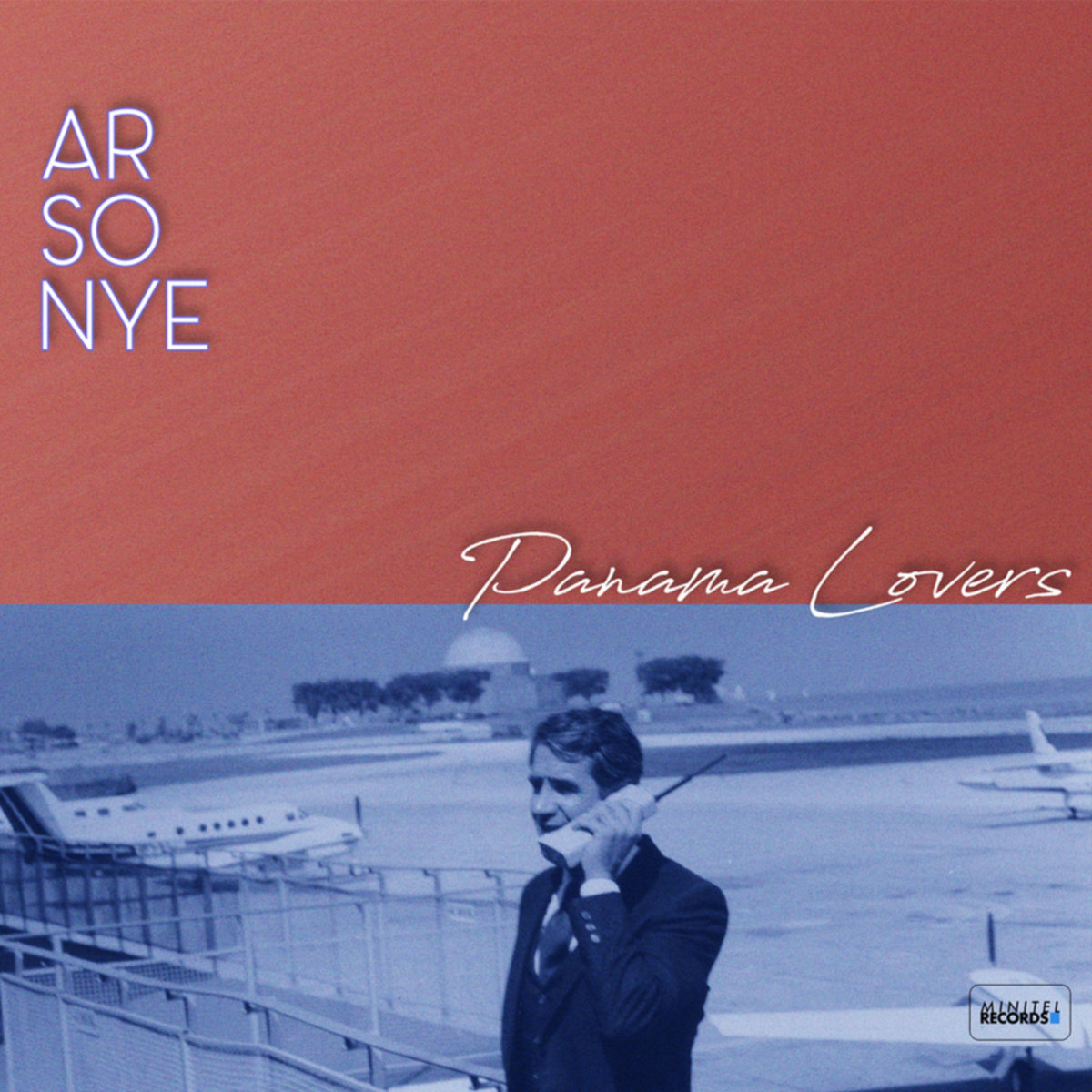